Posted on: 23 October 2018/Annie Anderson/Comments Off on Our only obstacle 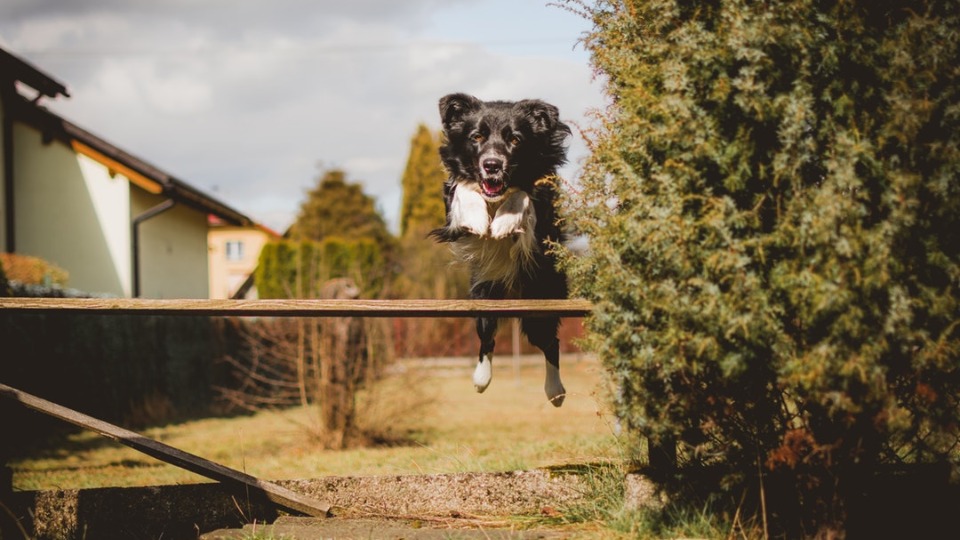 I wrote this way, way back in 2006 and came upon it recently as I was searching for some other things I’ve written. . .

Yesterday we talked about unhappiness and briefly discussed how our thoughts and feelings create that unhappiness. Today let’s take a look at the single obstacle that underlies everything.

So just what is our only obstacle?

First we’ll explore those beliefs and then we’ll discuss our thinking supports those beliefs, how those beliefs were created and how our feelings act as magnets that attract our circumstances which then influences our thoughts and beliefs once again. It becomes a never-ending cycle that looks like this:

So what is a belief? The definition of belief is “something accepted as real or true.” But does this mean that all beliefs are true then? Absolutely not! Let’s further define the word this way – “a belief is something we decide is true.” However, it may not be true at all.

Let’s say you believe life is difficult and I believe it’s happy and fun. Someone else might believe it’s good in certain situations. Which outlook is true? Are they all true? Or are none of them true? The answer is, it depends entirely on your viewpoint. A belief is something we decide should be true based upon our life experiences and perceptions. What’s true for me might not be true for you and vice versa.

A belief is a belief, nothing else. It’s our own opinion of how we think things should be. Whatever our belief may be, it has total control over our lives. Our current situations are a direct result of what we believed in the past. In other words, what we thought about in the past is manifest today.

Sometimes trying to change a belief can be like hitting a brick wall but when you learn how to approach it and what originally created the belief, it can be easy. The brick wall doesn’t come down by continually hitting banging your head against it, as you have probably already discovered. The part you likely have not figured out is how to stop. And the reason you have yet to understand how to stop is because you have to be able to see the wall before you can stop hitting it.

You’ve probably heard the expression that seeing is believing. However, what you need to realize is that believing is not seeing truth. They’re actually quite the opposite. Our belief about how something should be is nothing more than a partially formed guess.

The first step to changing a belief is knowing you can’t rely on it if you expect to see truth or reality. You can only rely on direct experience or actual perception.

When we attempt to avoid seeing our experiences for what they are in order to avoid pain, we end up causing pain anyway. That’s what’s causing the pain to begin with.

For example, suppose you had a previously painful relationship and now you’re ready for a new relationship but you don’t want to get hurt again. You decide to proceed with caution, with your heart closed to protect yourself and will only open you’re heart once you’re sure this person is the right one.

The problem of approaching a new relationship with a closed heart is that by doing so you’re avoiding reality. With a closed heart, you cannot see the truth. You want to overlook the truth in order to avoid the pain not understanding that what you’re actually doing is attracting more pain.

In our desperate attempt to avoid pain and hurt, we will likely make the same mistakes over and over. And this cycle will continue until we simply learn to let go of the fears and approach things with an open heart.

So, the question is, how do we create our beliefs? One way is through repetition. Things can become beliefs if we see, hear, think about or experience them often enough. A child, for example, who continually sees his or her parents fighting all the time may grow up to believe that all relationships function in this way. Because of the pattern, the child may repeat the pattern in relationships once he or she reaches adulthood.

The same is true for those who grew up poverty or close to it. Or a child who repeatedly hears negative comments such as “You’ll never amount to anything.” This sort of upbringing may cause the child to develop low self-esteem and feel unworthy about having money.

The opposite could also happen. Suppose a child grows up in a wealthy family and sees what money can do when used correctly. The child decides somewhere along the line that having money is bad and ends up struggling financially as an adult.

Perhaps a parent often yells at their child and as a result, the child holds all the anger in. Over time, he believes he can’t express himself or that when he does express himself it must be with much anger and force.

We grow up waiting for anyone and everyone to give us input on how we should or should not live our lives. It’s as though we have an invisible computer keyboard strapped to us facing outward allowing others to enter whatever they want. Somewhere along the way, we develop a belief that says we’re not good enough. We believe there must be something with us.

Our parents and other relatives unknowingly taught us certain behaviors. But you know what? There’s no one to blame. Our parents did the best they could with what they had at the time. We adopted certain beliefs and behaviors because we thought we needed them to survive.

We have been taught to believe that we must be this way. The key word here, is taught. Why do you suppose we had to be taught? It’s because it’s not true! Take a moment to observe your life with an unconditioned mind and you’ll not only see it’s not true, you’ll also see how ridiculous it is.

In addition, we compare ourselves to those around us and create self-judgment. We look at who we think we are compared to everyone else. We’re always clinging to what should have been or what we should have done or should not have done or the way we think things should have turned out.

We rely on our self-judgment system to give us satisfaction. But if we look at it for what it is, we see it only gives us a temporary feeling of being satisfied. In truth, this judgment system is our primary basis of fear and anxiety, always placing doubts in our minds.

As soon as we look at truth, doubt rises with it. Why? Because doubt is the flip side of belief. The very moment we hold some false idea about ourselves, we inevitably give rise to fear. The two are inseparable. We create our own suffering by repeating confusion. We must learn to rely on direct perception instead. Living this way is like driving with a flat tire, it moves along but the ride is rough and slow. We think something might be wrong but we’re not sure what’s causing the bumping. We feel there’s something out there we must get or something we must keep away from in order to be happy. This self-supporting system of outdated beliefs and false perceptions keeps them alive and well and thus the bumping continues.

The trap is in wanting and craving for something outside us. We must see what doesn’t make sense when things aren’t working in order to see the truth. The confusion and head-banging comes from our illusionary beliefs that we are separate from what’s going on. We believe it’s someone or something out there doing it to us.

Now, let’s talk about how our beliefs have impact on our emotions.

To illustrate this, lets say that as a child, you loved to pick flowers for your mother. One day, as you picked flowers from the neighbors yard unaware that what you were doing was wrong, the neighbor, a big, tall man, confronted you and said some things such as “You little brat! Wait till I get my hands on you! You’re going to be in serious trouble!”

With this kind of emotional impact at a young age, you could grow to believe that tall people are mean or that you can’t trust tall people. As an adult, this might show up as being a person who just can’t seem to get along with tall men and you have no idea why.

Another example might be in relationships. Perhaps you grew up in a broken home and thus were repeatedly exposed to the idea that relationships are hard to keep together and most end in divorce. Maybe we believe divorce is what happens to all relationships.

Because of our false beliefs, we can no longer see reality, see truth. We’re too blinded by our perceptions to what we believe to be the truth. Stop, sit back, relax and think about your own beliefs for a moment.

I encourage to examine your beliefs about money, relationships, spirituality, career, family, health and how they’re working for you. Figure out where it came from and who says it’s true.

Remember that a belief is what YOU decide is true and yet, it may not be true at all. 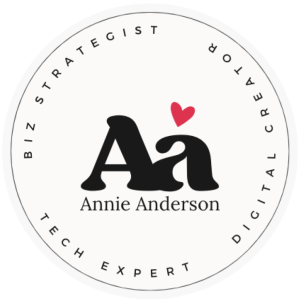